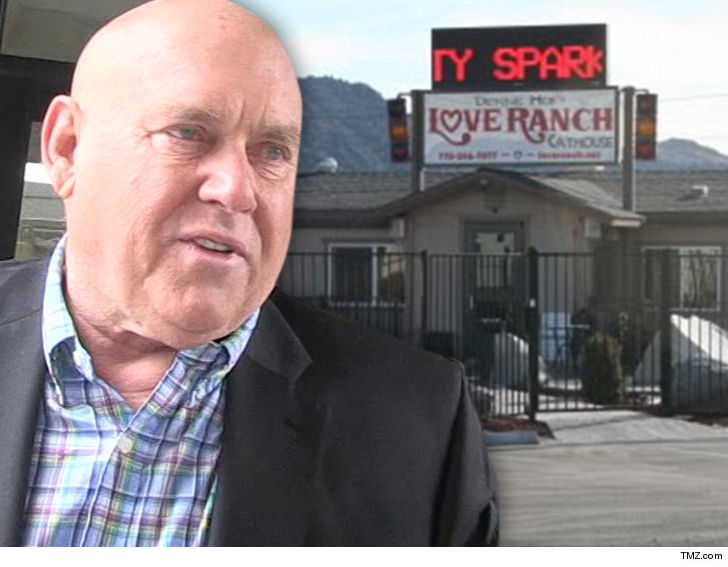 You’re gonna have to go somewhere else to fulfill your wildest fantasies … because we’ve learned Dennis Hof‘s famous Nevada whorehouse closed its doors the day he died. 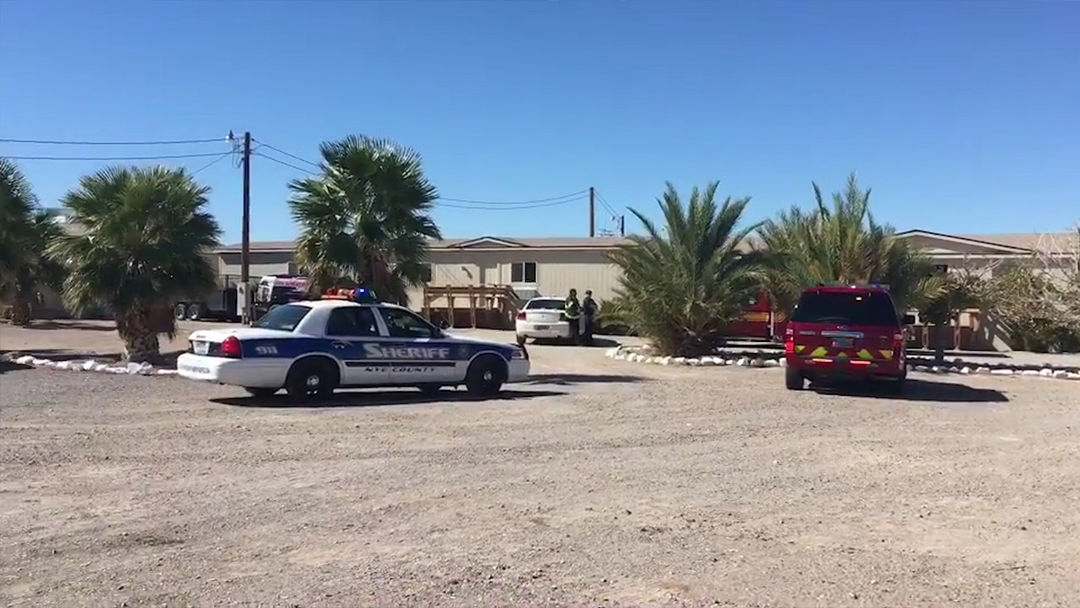 Dennis was the sole owner of the famous brothel where Lamar Odom overdosed, and no one else is legally permitted to run the biz. The Love Ranch had its prostitution and liquor licenses stripped, ’cause Dennis was the only name on the paperwork. 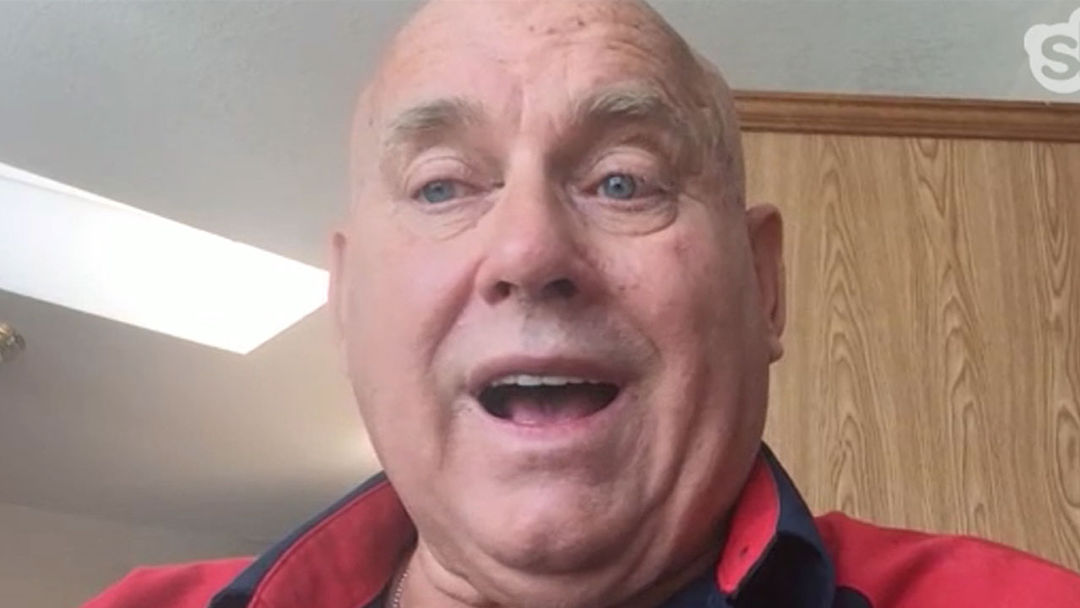 Other sources tell us sheriffs hit up the Love Ranch Wednesday night and took away the girls’ permits to legally prostitute themselves. The women have been told to hit the road.

It’s been a long time coming … we’re told sheriffs have been trying to close the Love Ranch ever since Dennis announced he was running for State Assembly.

The brothel’s future looks bleak … the Love Ranch can’t reopen until someone else locks down licenses, and that person will have to prove they own the property, prove it can be financially stable and pass background checks. It’s not clear who will inherit the property.

There’s still some good news for those starved for sex … Hof’s other whorehouse, the Bunny Ranch, is still operating.

But, get those last pumps in quick, we’re told the D.A. is exploring whether to shut down the Bunny Ranch as well.